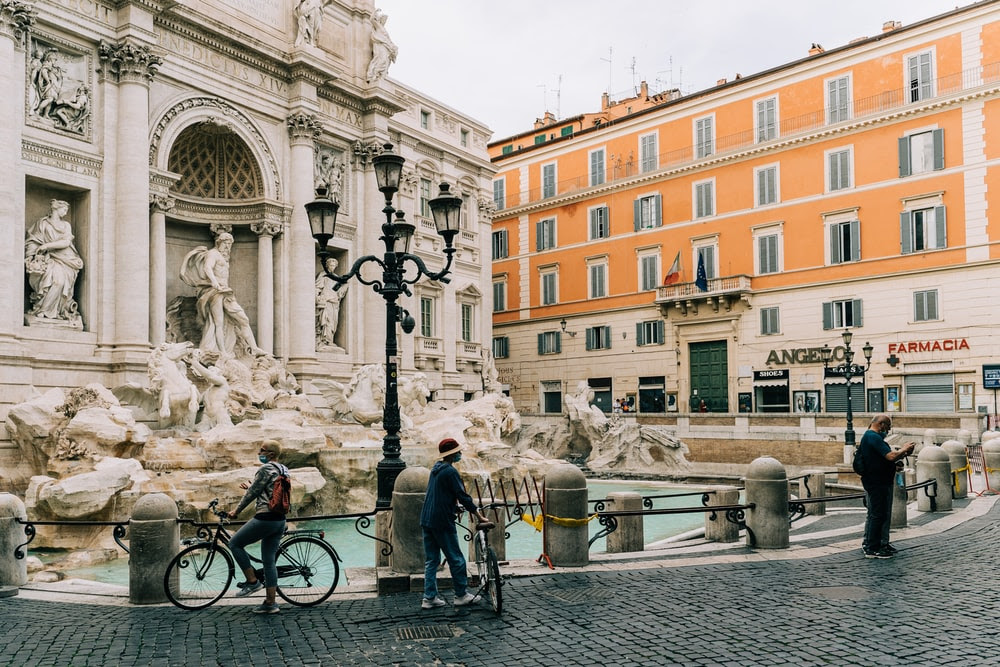 The auction is scheduled in Beverly Hills on November 6 and 7, the house Julien’s Auctions exhibits since Monday in New York nearly 800 personal effects that belonged to the British soul diva. It includes dresses, bustiers, pants, shorts, shoes, underwear, glasses, musical instruments, books and records. The total is estimated at “one to two million dollars”.

“It’s very difficult to have to arrange auctions with the parents of a deceased child,” Martin Nolan, director of Julien’s Auctions, a private auction house, admitted to AFP. “The subject is very sensitive and it took them some time to agree to give (the items) away realizing, of course, that fans, museums, collectors from all over the world will want to own these items,” he added.

According to Martin Nolan, with this auction, Amy Winehouse’s parents would like to preserve the “legacy and memory” of their daughter and raise funds for their foundation, which helps young adults suffering from drug and alcohol addiction.

The British singer and musician passed away on July 23, 2011, at the age of 27, after massive alcohol consumption. Like musicians Brian Jones, Jimi Hendrix, Janis Joplin, Jim Morrison and Kurt Cobain, Amy Winehouse has been added to the infamous “27 club” of artists who died at the age of 27.