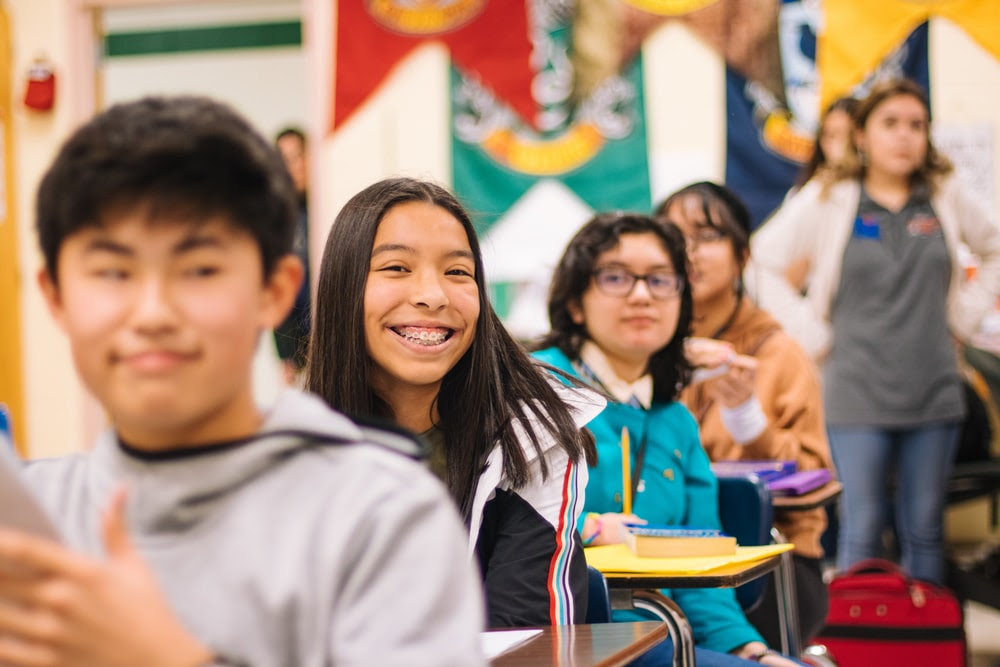 Blumhouse’s terrifying horror film, the cause of tormented nights of sleep, has arrived.

Starring Ethan Hawke, the film follows a boy who is kidnapped and locked in a basement stained with the blood of a half-dozen other murdered children. In the cellar with him is an antique black telephone with the cord disconnected. However, the phone rings at night with calls from the dead children, which helps the boy plan his escape.

In the trailer, Hawke first appears in white makeup and a top hat, wrestling with falling grocery bags, next to a rickety black van that doesn’t look like much. He lures the film’s young protagonist (played by Mason Thames) in with a story about being a part-time magician, and soon enough, viewers are transported to the aforementioned murder cellar. The trailer shows Thames being tortured by Hawke, who dons terrifying masks and taunts him with stories of previous victims and his own childhood. A local girl is also plagued by visions of Thames being captured, and she tries to help lead the police to him before it’s too late.

In a pre-taped speech for the exhibitors at CinemaCon in August, Hawke said that Blumhouse founder Jason Blum had previously called “Sinister” the “scariest movie he’d ever worked on,” but “The Black Phone” has now taken its place.