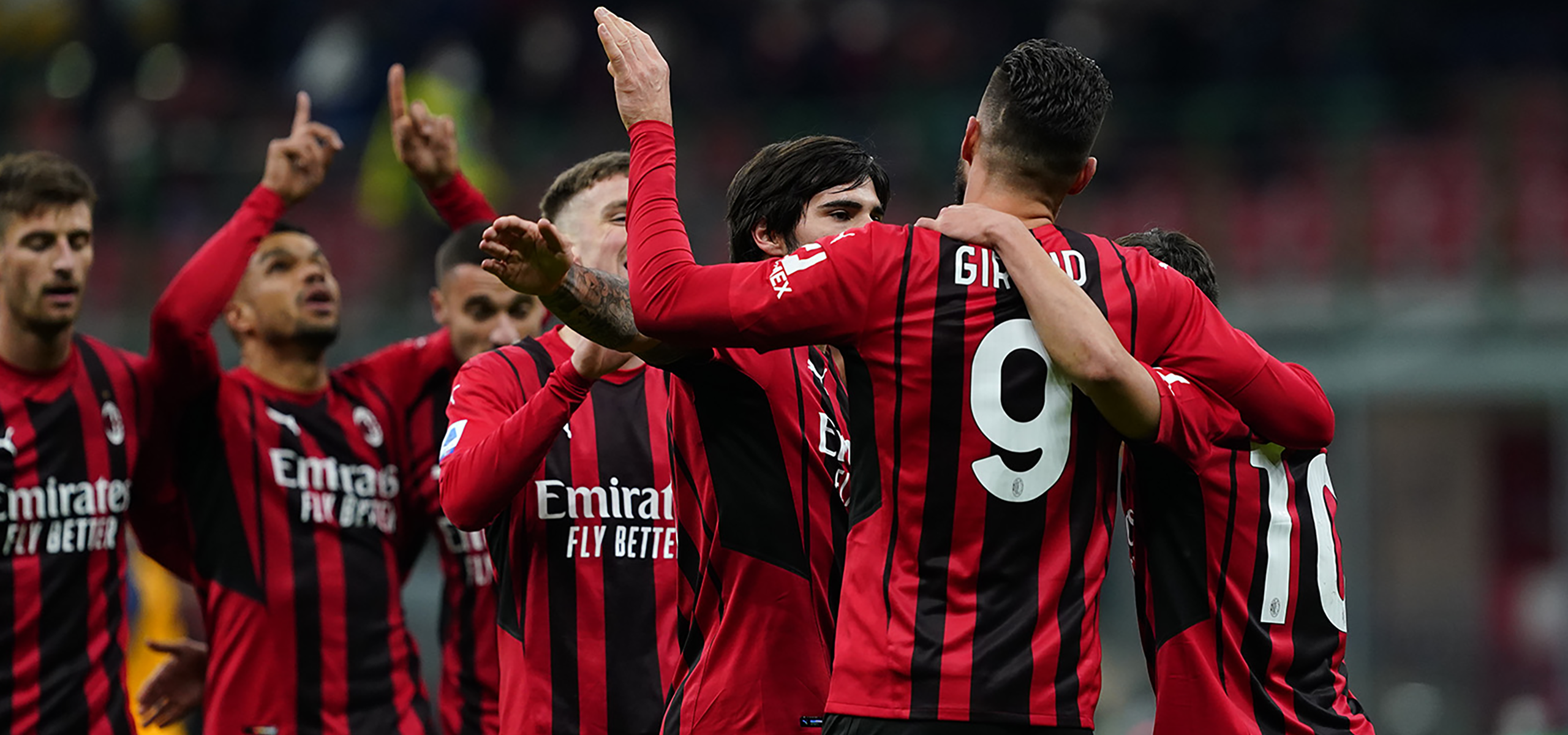 It’s now a star, Batgirl star Leslie Grace is ready to don the cape and cowl again if a sequel to the next DC Extended Universe movie gets the green light.

The first Batgirl movie won’t air on HBO Max until later this year, but that hasn’t stopped star, Leslie Grace, from looking forward to a potential sequel.

While giving an interview to Variety, Grace was asked when filming for Batgirl 2 would begin. Laughing, she replied, “We have to see this first movie first. But there are definitely discussions about what that might be. I’ve seen some of what we’ve shot, obviously in the playback and things like that, and it’s crazy. We’ve already had discussions about what we could do from there because there’s so much going on in this movie.”

Leslie continued, “There are a lot of different themes in the plot that we’re dealing with. It’s not just action. There’s a love story. There’s this father-daughter relationship. It’s about looking at the world through a lens that’s not just black and white and seeing the colour and the spectrum between things.”

The Batgirl movie was first announced in March 2017, with Joss Whedon tasked with writing and directing a solo film featuring the Barbara Gordon version of the character. Whedon left the project in February 2018, and Christina Hodson was hired in April to write the script, while Bad Boys for Life directors Adil El Arbi and Bilall Fallah signed on to direct the project in May 2021.

Warner Bros. bosses are looking for the rare bird to run DC Films